Raising the Age: Should 17-Year-Olds be Eligible for Juvenile Justice in Michigan?

A transcript of this event is available here.

Michigan is one of five states where 17-year-olds are prosecuted in the adult criminal justice system, rather than the juvenile justice system. Following a trend in several other states, some Michigan stakeholders have begun a “raise the age” campaign to adjust the age of adult criminal liability to 18, the age of majority for all other purposes. The Legislature introduced bills to that effect last year, but opponents of the campaign warn that shifting 17-year-olds into the juvenile system will be an expensive burden on resource-strapped counties. Reformers counter that the move will ensure better outcomes for teens in the long run. Join us to hear expert panelists discuss the costs and benefits of raising the age. 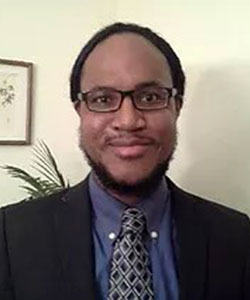 Jason Smith is the Juvenile Justice Policy Associate at the Michigan Council on Crime and Delinquency, where he leads MCCD’s campaign to raise the age of adult criminal liability in Michigan to 18. He also manages other projects that aim to reduce the use of out-of-home placement for justice-involved youth by expanding effective community juvenile justice programs. Jason holds an undergraduate degree from Michigan State University and a master’s in social work from the University of Michigan. 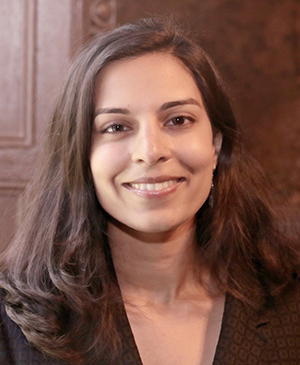 Nila Bala is a senior fellow in criminal justice policy with the R Street Institute, where she develops policy to advance reforms in juvenile justice and economic justice, including reducing barriers ex-offenders face in returning to society.

Nila joined R Street in December 2017, having previously served as an assistant public defender in Baltimore, Maryland. In addition to handling more than 1,000 cases in her tenure, she also helped to lead a bail reform project to address problems in the city’s money bail system.

Nila received her bachelor’s in human biology from Stanford University, graduating with distinction. She completed her juris doctor at Yale Law School.