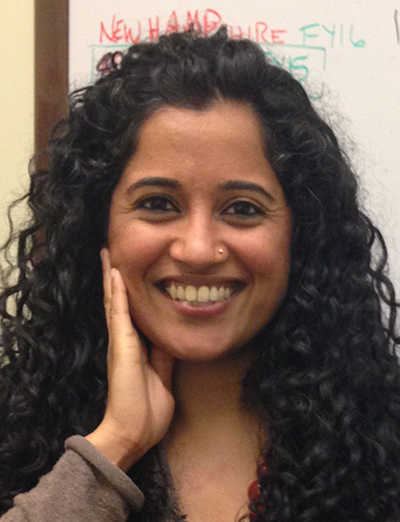 Amshula Jayaram is a state policy advocate for the Innocence Project, where she leads state-level campaigns to enact policies and laws that benefit wrongfully convicted individuals, improve public safety and prevent future injustices. Previously, Ms. Jayaram worked for the American Civil Liberties Union, the Leadership Conference on Civil and Human Rights and spent a number of a years coordinating the pro bono efforts of private sector law firms. 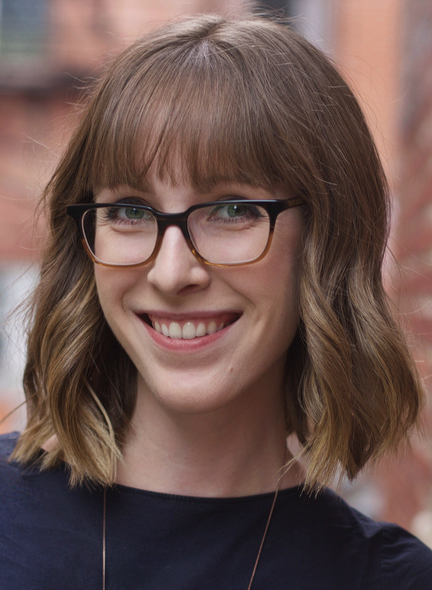 Lauren Krisai is the director of criminal justice reform at Reason Foundation, a national libertarian, nonprofit organization that publishes Reason Magazine and Reason TV. Her work focuses on a variety of criminal justice policy issues, including sentencing reform, pre-trial reform, drug policy, and more — particularly at the state level. Her work has been cited in a variety of local and state publications as well as The Washington Post and The New York Times. She is a graduate of The Ohio State University. 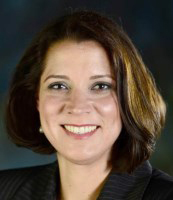 Julie Baumer was convicted of child abuse in 2005 for injuries sustained by her infant nephew while he was under her care, described by the prosecution as “shaken baby syndrome.” On appeal, brain scans read by some of the world’s leading experts in pediatric head injuries unanimously agreed that the baby had suffered a stroke and not been abused. Her conviction was overturned and though she was re-prosecuted again, Baumer was officially exonerated in 2010. Today she works as a Real Estate Agent with Coldwell Banker, maintains an active presence in the Innocence Movement, and volunteers with service organizations that assist women and children.