Allow Michigan Legislators to Vote from Home Districts, Not Just at Capitol Building

MACKINAC ISLAND, MICH. — Mackinac Center for Public Policy President Joseph G. Lehman today proposed allowing Michigan’s state lawmakers to cast legislative votes from their home districts instead of only at the Capitol building. Lawmakers would thereby have more flexibility to divide their time between the districts and Lansing, he said.

Removing the geographic voting restriction would instantly change the dynamics of lawmaker-constituent relationships, election campaigns and lobbying, Lehman said. “Legislators who choose more time at home instead of at the Capitol could find a healthier balance of influence from constituents versus Lansing-based special interests.”

“Lawmakers presently go to where the lobbyists are, which is convenient for lobbyists,” Lehman said. “Under our proposal, lobbyists would more often have to come to wherever lawmakers spend most of their time.”

“I would expect every election campaign to be filled with promises to spend more time in the district and less in Lansing,” Lehman said.

State House and Senate practices require votes to be cast at the Capitol, which was the only practical option before modern communication technology. Neither statute nor the state constitution addresses the subject. The Open Meetings Act may need revision in order to accommodate hearings and meetings conducted remotely, according to Lehman.

Some government insiders have proposed eliminating term limits or lengthening them, but polls suggest voters continue to support the constitutional provision enacted in 1992 by a strong margin. Lehman said, “Term limits haven’t lived up the highest hopes of their supporters, but voters are unlikely to extend them until they trust lawmakers more. Making the time spent in home districts a competitive element of every election, and putting some distance between lawmakers and concentrations of lobbyist power, might build some trust.” 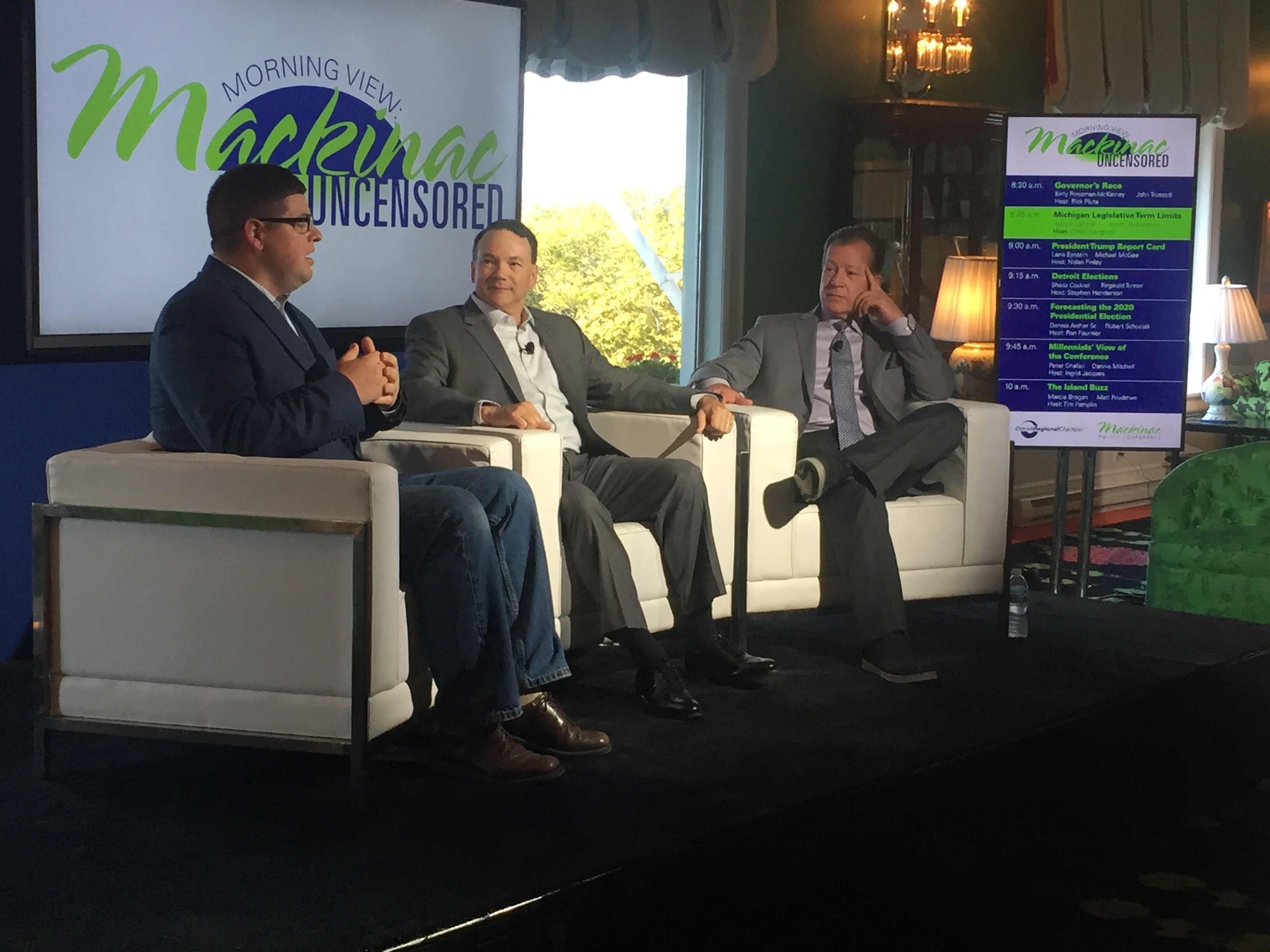 “Legislators have the power to put this in front of the voters right now,” Lehman said. “It should be done as a constitutional amendment, just like term limits. Many details need to be studied, and the idea can stand alone without linking it to term limits. But without some tangible effort by lawmakers to earn constituents’ trust, Michigan’s voters will keep the ‘sell- by’ date of term limits on their time in the Legislature.”