Some institutions of higher education have cracked down on free speech. Even in Michigan, universities have speech codes that restrict students’ speech, campus groups have prevented speakers from delivering talks and administrators have stopped individuals from handing out certain literature.

But there has been pushback. Student groups are organizing and responding to these limits on speech. Lawmakers have introduced bills that would restrict public universities’ ability to infringe on student speech.

This issue raises an important question that needs consideration: What is the proper way for the state to regulate or protect free speech at publicly funded institutions of higher education?

Jim Manley is a senior attorney at the Goldwater Institute’s Scharf-Norton Center for Constitutional Litigation. Jim litigates Goldwater Institute cases nationwide, in the areas of free speech, economic liberty and taxpayer protections. For more than a decade, he has been fighting to protect and expand freedom.

Stanley Kurtz is a senior fellow at the Ethics and Public Policy Center and a former adjunct fellow with the Hudson Institute, with a special interest in America's “culture wars.” He has published extensively on family life, child rearing, religion and psychology in various parts of the world.

Patrick Colbeck is currently serving his second term in elected office as the State Senator for Michigan’s 7th District. He is a graduate of the University of Michigan with Bachelors and Masters Degrees in Aerospace Engineering and is a graduate of the International Space University in Strasbourg, France. In addition to having over 20 years of engineering and management work in a variety of industries, he has worked on systems for the International Space Station and instructed students at the U.S. Space and Rocket Center’s Space Camp. 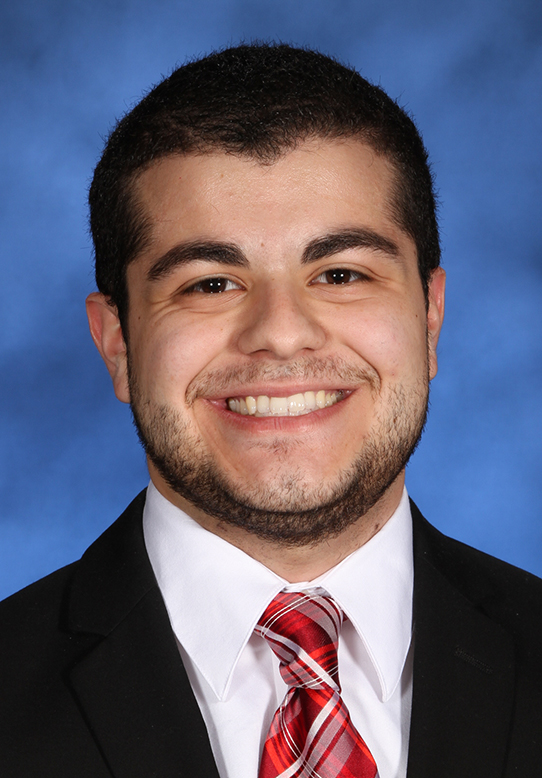 Deion Kathawa is a graduate of the University of Michigan-Ann Arbor with degrees in philosophy and political science. While at Michigan, he served as Editor-in-Chief of the Michigan Review. He is currently a fellow with the Detroit News.

Lunch is free and is included with reservations. Please register online here.