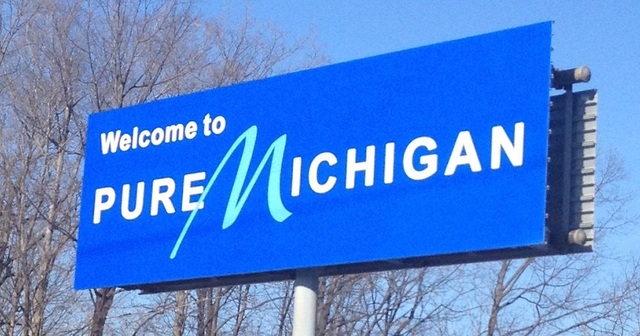 State Not Transparent with Effectiveness of Multi-Million-Dollar Program

Michigan taxpayers have spent a whopping $261 million on tourism promotion over the past decade with little to show for it, other than some feel-good commercials and flashy billboards highlighting the most photogenic parts of the state.

Such is the finding of a new Mackinac Center for Public Policy study on the effectiveness of state-funded tourism promotion efforts like Pure Michigan.

“Michigan taxpayers may love seeing their town or favorite destination highlighted but they deserve to know they're paying a hefty price tag for those ads with very little to show for it,” Michael LaFaive, co-author of the study and director of the Morey Fiscal Policy Initiative told Mlive.

The study, which was covered by media across the state, looked at programs throughout the country and found that for every dollar of taxpayer money spent on tourism promotion, 98 cents is lost. As explained by Wood TV, the findings are far different than those touted by the state.

Those numbers are polar opposite to the findings behind the Michigan Economic Development Corporation, which runs the campaign. The MEDC has never released the mathematics behind its findings, but commissioned studies through Canada-based Longwoods International to examine Pure Michigan’s success. A 2015 study found that every $1 the state spent on advertising generated $7.67.

How Longwoods arrived at that return on investment is unknown. It refuses to reveal its methodology, though that is the standard for scientific study and despite the fact Pure Michigan is funded by taxpayers. LaFaive and study co-author Michael Hicks urged the legislature to stop funding Pure Michigan until the MEDC can prove it is worth the cost to taxpayers.

Read the coverage in Mlive here.