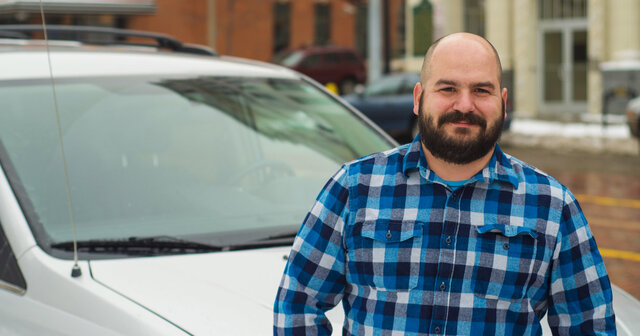 Ridesharing companies, taxis and limos would compete on level playing field under bills

A package of bills that would establish statewide, uniform regulations and an open market for transportation companies has been introduced in the Michigan Legislature. Importantly, it would also restrict local governments’ ability to manipulate this market.

More than a year ago, the Michigan House passed a bill package related to ridesharing companies like Uber and Lyft. These companies are operating in some areas in Michigan, but they have been restricted by municipal regulators. The bills would explicitly make it legal for them to operate anywhere in the state, meaning that no matter where you live, you could start earning extra income by driving for Uber or Lyft.

The Michigan Senate is now considering similar bills, but these would also eliminate the government’s current restrictive rules on limousine and taxi companies and regulate all car-for-hire companies on a level playing field. In other words, taxicab and limousine companies would operate under the same regulations as these new ridesharing companies.

The bill package would do the following:

Cities like Ann Arbor have cracked down on Uber and Lyft, and local regulations on taxis are often unbearable. The city of Kalamazoo, for example, has 75,000 people, but only a single cab company is registered with the city, despite a much larger demand for service.

The bills have only just been introduced, but they stand a good chance of getting attention, since the state House has already signaled its desire to address this issue — and did so with wide bipartisan support. These are strong bills that establish fair and safe regulations for everyone to compete on a level playing field and prevent local governments from banning popular services. You can read more about the issue and hear the stories of drivers and riders at www.mackinac.org/ridesharing.