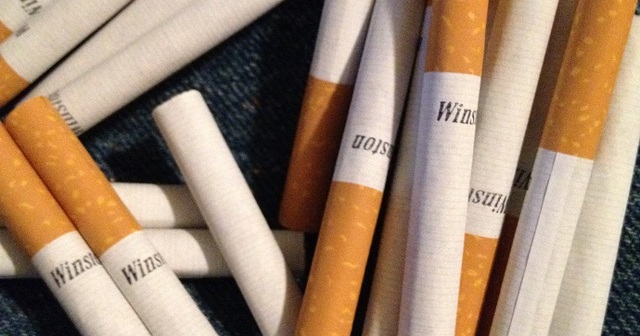 Herbert Hoover said, “The worst evil of disregard for some law is that it destroys respect for all law.”

This point of view goes to the heart of the Mackinac Center’s work on over-criminalization. Center analysts have examined Michigan’s vast, disorganized criminal code, discovering at least 3,102 crimes. Many of these crimes are duplicative (prohibiting the display of material containing the name of an elected official at a polling place) or unnecessary (specifying the lettering type and color for contact information displayed on a barge). Still others are of dubious constitutionality (prohibiting the cohabitation of divorced parties).

Some of these laws are obviously ignored, but letting them stay on the books creates problems for Michiganders. It diverts attention and resources away from serious personal and property crimes. It puts well-meaning people in legal jeopardy by setting up an arbitrary system. And, as Hoover pointed out, it destroys respect for the law in general by creating the impression that laws are irrelevant, impossible to understand, and arbitrarily enforced.

Michigan State University and the city of Ann Arbor have recently enacted ordinances that compound the problem. MSU has banned the use of tobacco and e-cigarettes on and near its property while Ann Arbor has raised the minimum age for purchasing tobacco products from 18 to 21 years old. The ordinances create isolated zones where otherwise legal behavior is subject to punishment, raising serious questions about how to enforce them.

For example, MSU’s tobacco ban applies not only to university property but also to personal vehicles using public roads throughout the campus. If the campus police decide to enforce the ordinance, it will increase the number of needless traffic stops in an age when some such interactions have tragically spiraled out of control. If they don’t enforce it, as the school has signaled, the ban will only amount to another disregarded line in the Michigan Compiled Laws.

As for Ann Arbor, the city has already decided not to punish underage smokers for using or even attempting to purchase tobacco. Instead, it will penalize the businesses that sell it to them. Under this scheme, 18- to 20-year-olds will be able to drive to a neighboring city, buy tobacco products, and then return to an Ann Arbor tobacconist’s smoking lounge to use them. It is not yet clear how the city would enforce the age limit in this instance, especially since the ordinance probably conflicts with existing state law. Officials openly admit that they knew passing the ordinance meant that they will probably end up in court and passed it anyway.

These two new ordinances encourage Michiganders to disrespect the law. A coherent, effective system of laws is critical to a healthy society and economy where personal and property rights are protected. The best path is to have a clear legal system applicable to everyone equally while ensuring that governments only penalize people who are truly blameworthy or dangerous.