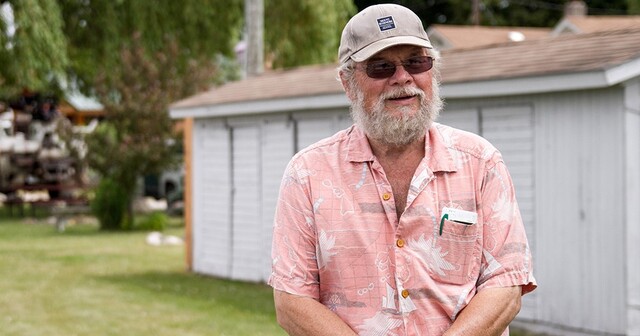 No one should tell individuals how to run their businesses or their advertising, but that is what is happening to resort and hotel owners in Northern Michigan.

The Indian River Area Tourist Bureau levies a 5 percent tax on each rented room in its region, violating the free speech rights of property owners like George Galbraith, who disagree with the forced speech. Last week, the Mackinac Center Legal Foundation filed a lawsuit on Galbraith’s behalf, arguing such regional taxes and the Michigan law authorizing the Indian River bureau are unconstitutional.

Galbraith owns The Landings on Indian River and said he shouldn’t be forced to pay for tourism promotion that he neither wants nor needs.

"They don't have meetings," Galbraith said in an interview with UpNorthLive/ WPBN. "They're just not accountable. I call them the tourist mafia because you have to join. They take your money and you don't get anything for it."

Reporters have noted that even they have had difficulty tracking down bureau manager Al Thompson. Mackinac’s Senior Investigative Analyst Anne Schieber told WPBN that the inaccessibility of the bureau is a problem for the resort owners who fund it.

It becomes a huge problem when one person is in charge of this and no information at all is being given back to these business owners. …We're prepared for a very big fight because there are a lot of special interests involved.

Wilcox said tourism bureaus may have made sense before social media and the internet, but now, Galbraith and other hotel operators are able to manage their own advertising, usually for a fraction of the cost. Galbraith should be free to make that decision on his own, Wilcox told the Petoskey News-Review.

It would be like if a chamber of commerce became mandatory and you had to pay. You may argue that that is great but some people want to do it on their own and not have to be forced to pay for the advertising.

Listen to Michigan Public Radio’s coverage of the case here.