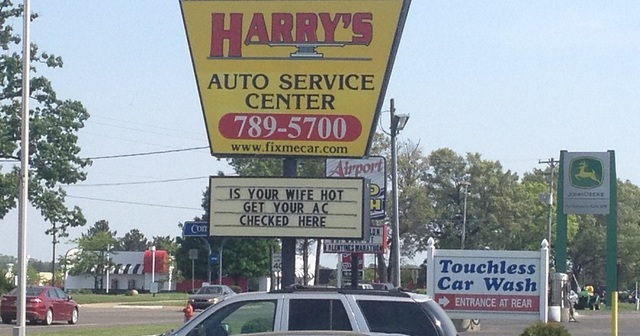 Legislature Makes it More Difficult to Use Inexpensive Car Parts

Will Gov. Snyder veto the bill?

Right now, if a Michigan citizen goes to get a car repaired, it is fairly simple for the owner of the vehicle and a mechanic to decide what kind of parts to use to provide the fix. Unless a bill that has passed the Michigan Legislature is vetoed by Gov. Snyder, that process is about to get a lot more complicated.

There are two main types of auto parts: Those made by original equipment manufacturers (OEM) or those made by other companies (aftermarket). By and large, insurance companies, crash tests and research findings do not find a safety difference between the two — but OEM parts are usually significantly more expensive.

The makers of OEM parts, the large automakers, want a larger share of the auto repair parts market and have convinced a majority of Michigan legislators to make it harder for people to choose aftermarket parts. Despite the fact that there’s been no evidence provided that there is a systemic problem with aftermarket parts, House Bill 4344 has passed the Michigan Legislature and is on its way to the governor.

For the first five years of a car’s warranty, should the bill become law, mechanics could not use aftermarket parts on many components unless directed by the owner of the vehicle in writing. Parts manufacturers say this will harm and perhaps even cripple their industry and are urging a veto.

“The legislation discourages the use of aftermarket and remanufactured components in vehicle repairs, and in doing so will have a negative impact on Michigan companies, sales, and jobs,” Steve Handschuh, president and CEO of the Motor and Equipment Manufacturers Association, wrote to the governor. “In addition, consumers will have fewer repair choices presented to them, resulting in higher prices for parts needed for their vehicle repairs. We urge you to veto this legislation in support of the Michigan aftermarket industry and to preserve consumer choice in recognition of the high-quality and cost-effective repair options for their vehicles.”

Competition between parts manufacturers is good for consumers and repair facilities. It makes parts better, helps keep down the costs for consumers and can even put downward pressure on the cost of auto insurance. Legislators should be encouraging more competition, not less.