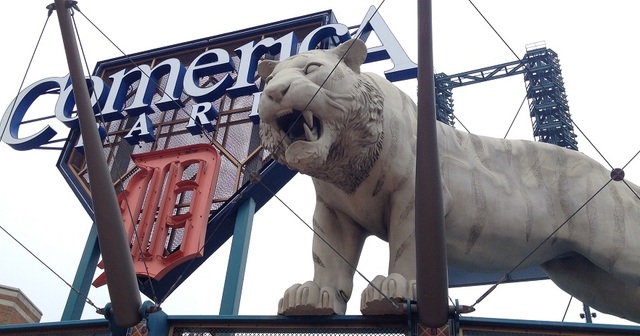 Taxpayers Should Not Be on the Hook for Stadiums

Bill Simmons gets it right

Sports writer and commentator Bill Simmons is transitioning from ESPN to a new show on HBO. In his promotional, “I Believe,” the never-gun-shy Simmons lays out some of his positions.

His last statement is the most notable: “I believe billionaires should pay for their own [expletive] stadiums.”

Michigan has a bad track record in this area. State and local taxpayers have coughed up huge for stadiums for the Lions in Pontiac (and then back to Detroit), for the Tigers at Comerica, and most recently for the Red Wings’ new arena. (Well-deserved praise is due for Bill Davidson, who owned the Pistons in 1988 and financed the Palace of Auburn Hills with no tax dollars).

Stadiums are almost universally panned as bad economic development tools. Andrew Zimbalist, a professor of economics at Smith College and one of the leading experts on stadium financing, writes, “All of the independent, scholarly research on the issue of whether sports teams and facilities have a positive economic impact has come to the same conclusion: One should not anticipate that a team or a facility by itself will either increase employment or raise per capita income in a metropolitan area.”

It’s too late for these past projects, but Michigan should learn its lesson for the future.