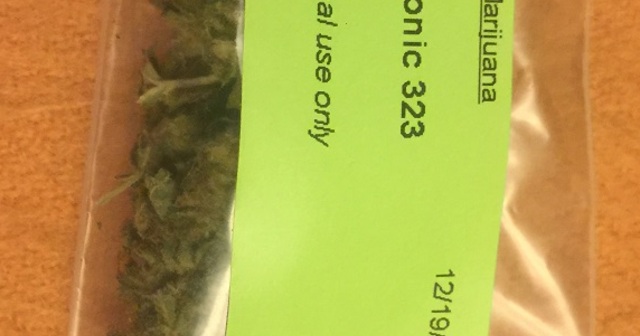 Detroit’s City Council is creating more regulations for the city’s growing medical marijuana industry. On top of recently requiring a city license (in addition to a state license one must procure), banning drive-thru windows and restricting operating hours, potential new regulation would limit where medical marijuana dispensaries can locate.

This kind of regulation makes it difficult, if not impossible, to do business, and is exactly what a struggling city like Detroit does not need. A robust and time-tested finding in economics is that economic freedom correlates with economic growth. That is, the richest countries tend to be those whose citizens are the most free, while the poorest countries afford their citizens the least amount of freedom. In America, states with greater economic freedom have higher employment growth rates. And Detroit could use some growth.

To improve Detroit’s economy, the City Council should focus on removing rules and regulations that make it difficult for businesses to start, operate and expand. In a 2013 study of 384 cities by economist Dean Stansel, the Detroit metro area was ranked as the 345th in terms of economic freedom. Such restrictions make it hard for businesses to form and grow, making it more difficult for Detroiters to work their way out of poverty.

The new regulations on the medical marijuana industry are business as usual for Detroit — the city has been infamous for its restrictive business climate for decades. According to Detroit historian Thomas Sugrue, a CEO in the 1950s relocated his firm outside of Detroit as “there is something seriously wrong with [the Detroit] business climate.” A 1994 mayoral commission found that “businesses hesitate to locate or expand in the City because of difficulties in obtaining the licenses and permits necessary to operate.” Detroit tried to restructure the business process following this report, but it still remained needlessly restrictive.

More recently, the City of Detroit initiated Operation Compliance under Mayor David Bing. This program targets and potentially closes down firms that do not meet regulatory standards. While this may sound helpful, it isn’t. A common noncompliance is not having the appropriate zoning qualification. In a city with widespread poverty and unemployment, changing the zoning laws to allow businesses to continue hiring people would be the obvious choice. Instead, the city uses tax dollars to throw people out of work. While these noncompliant firms may only be about 10 percent of business in the city, they serve nearly three-quarters of the population. Their closure not only creates more unemployment, but it also makes consumers worse off by reducing market choice and competition, which help drive down prices.

Perhaps Detroit can learn from its neighbor to the north. Canada recently passed a law that requires the elimination of old regulation whenever new regulation is imposed. The province of British Columbia paved the way for this reform. In 2001, the government there reduced its provincial regulation by more than 40 percent. This had a substantial impact on the economy, moving it from one of the poorest-performing provinces to one of the best. While economic growth is rarely — if ever — monocausal, decreasing red tape can help greatly.

Detroit is obviously in dire need of more jobs. Piling on more legislation in an already highly regulated economy is not an effective way to raise employment. To grow the economy, Detroit’s City Council needs to subtract regulation.