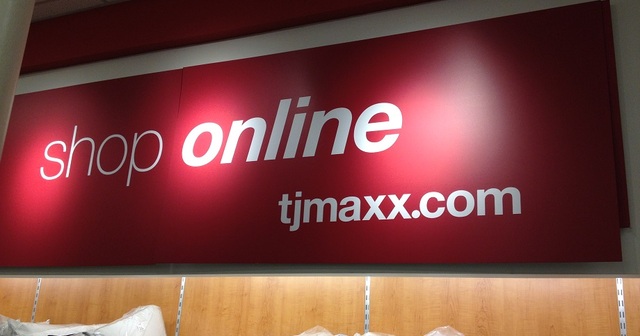 Praise for REI and Also Retailers Open On Black Friday

There’s no shame in freedom

REI recently announced it will be closed on Black Friday this year. The outdoor retail chain says it is encouraging its 12,000 employees from 143 locations to make a new tradition of spending time outside that day rather than shopping.

In years past, like many other retailers, REI offered customers special deals the day after Thanksgiving. But now, REI is hoping to capitalize on the idea that a lot of people are turned off by holiday shopping around Thanksgiving. It launched an #OPTOUTSIDE campaign, encouraging the public to upload personal photos of their outdoor adventures or use photos provided by REI to try to convince others to spend Black Friday at a lookout spot rather than a check out line.

This campaign could be in reaction to some retailers more eagerly responding to customers’ desire for a good deal. Some stores are now open Thanksgiving Day, some launching sales the day before Thanksgiving.

Menards, a home improvement company headquartered in Wisconsin with more than 280 stores in 14 states, says it has never been open on Thanksgiving.

These retailers are making voluntary choices based on sentiments from their workers and customers. That’s a beautiful thing.

Customers, in kind, are making their own voluntary choices — whether to spend the days around Thanksgiving shopping, exploring the outdoors, or doing something else altogether.

The key is voluntarism.

To force stores to close on or around a holiday is taking away freedom. In Maine, Massachusetts and Rhode Island, laws prevent retailers from opening on Thanksgiving and Christmas. Earlier this year, Members of Parliament discussed banning Black Friday shopping altogether in the United Kingdom.

It should not be for government to decide. Customers are voluntarily deciding for themselves whether they want to shop on or around the holiday and retailers should have the right to open or close when they want.

Some retailers give their employees premium pay, extra hours, free food and other incentives for working on or around the busy holiday-shopping season. Workers will decide if they want to work for an organization that decides to stay open or close on or around a holiday. For some, having the time off is a perk. For others, the financial incentives are a perk.