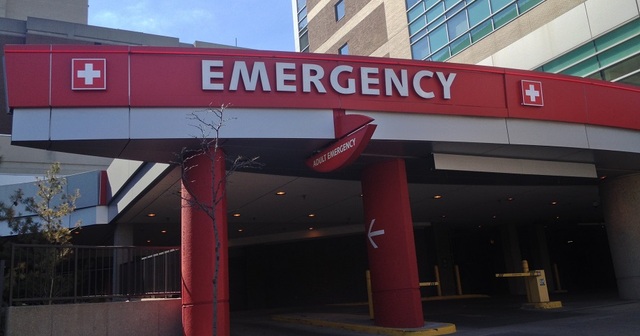 In a news story titled “Nearly half of Obamacare exchanges are struggling over their future,” The Washington Post reports the following:

Nearly half of the 17 insurance marketplaces set up by the states and the District under President Obama’s health law are struggling financially, presenting state officials with an unexpected and serious challenge five years after the passage of the landmark Affordable Care Act.

Many of the online exchanges are wrestling with surging costs, especially for balky technology and expensive customer-call centers — and tepid enrollment numbers. To ease the fiscal distress, officials are considering raising fees on insurers, sharing costs with other states and pressing state lawmakers for cash infusions. Some are weighing turning over part or all of their troubled marketplaces to the federal exchange, HealthCare.gov, which is now working smoothly.

That last claim — “the federal exchange is now working smoothly” — is a stretch, given that important parts of the “back end” of the process by which subsidies are determined and insurance companies are paid (or not) are still “under construction,” but I quibble. The important fact for Michigan is that our Legislature did not create a state exchange, and in consequence likely avoided a mountain of grief.

Longtime, free-market health policy analyst John Goodman explains in Forbes why the exchanges are (and always will be) struggling, with a state-by-state roundup of their specific woes.

Michigan came close to creating a state Obamacare exchange. The Senate passed a bill to do so, and only in the waning days of the 2011-12 legislative session did the House leadership capitulate to the reality of a reluctant Republican caucus. (The House Speaker hadn’t yet got in the habit of violating the “Hastert rule” and rolling the caucus majority by passing bills with Democratic votes, which is how Medicaid expansion became law the following year.)

There are no “wooden stakes” in Lansing though — bad policy proposals never die. If the U.S. Supreme Court rules in June that Obamacare subsidies can only be provided through an exchange created by a state, we can expect an explosion of pro-Obamacare activism pressuring Michigan legislators to “fix the problem” by creating a state exchange.