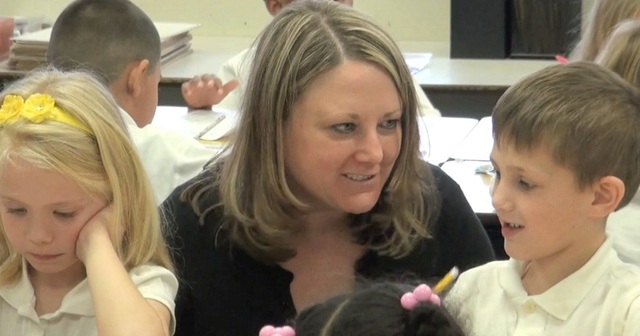 Both are superior to state's Top-to-Bottom rankings

Bridge Magazine has just announced that it will be releasing its report card grades for Michigan schools next week. Bridge's report card ranks schools in a way that is nearly identical to how the Mackinac Center ranks schools on its annual school report cards. Both report cards take into consideration a school’s poverty level when comparing their performance to other state schools. This should not be surprising, since Bridge credits the Mackinac Center for its methodology.

Despite a very similar approach, curious readers will notice that some schools received markedly different rankings in the two report cards. For example, Ashley Community Schools, a district Bridge labels an “academic champ,” received an F for its high school and C’s for its middle and elementary schools on Mackinac Center report cards.

Despite the differences in report cards, both Bridge's and the Mackinac Center's work highlight one important thing: The state needs to change the way it ranks schools. Michigan's "Top-to-Bottom" school ranking does not adjust for student background. Indeed, the Mackinac Center has shown that the TTB list is largely a proxy for student poverty.

The fact that two independent organizations are now generating annual school report cards, both of which, despite their differences, provide parents with a better understanding of real school performance, shows that there is a great deal of interest in improving the way the state assesses its public schools.