Net Impact of Schools of Choice on Districts

Graphic 13: Net Gains Per Schools of Choice
Greater Than 20 Percent of Enrollment, 2011-12

There are 47 school districts of 100 students or more where the number of students leaving through Schools of Choice amounts to more than 20 percent of the district’s total resident students. The Galien Township School District (which closed after the 2012-13 school year) saw the largest proportional losses, with more students leaving than those who stayed.

Unlike the previous list, there are a four city districts that saw a net loss of 20 percent or more: Pontiac, Battle Creek, Van Dyke and Jackson.[†] Eleven of the districts listed below are suburban, 29 are rural and three are located in towns.

[*]  This analysis is limited to districts with at least 100 students, because many small districts were disproportionately highly ranked in terms of the percentage of students enrolled through Schools of Choice. 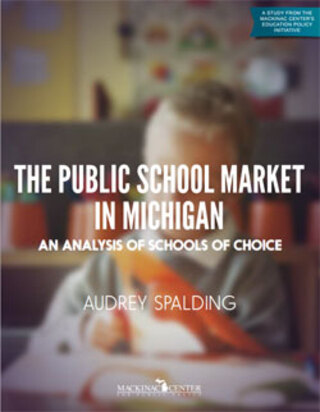