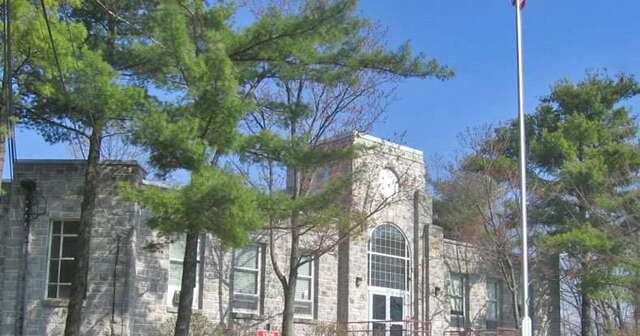 A proposed bill was introduced last week at the request of Gov. Snyder that would reform Michigan’s public school funding system. According to a summary, a primary goal of the proposal is to make it easier for students and parents to choose from a wide selection of public school learning opportunities.

Unfortunately, instead of debating the actual merits of this idea, the public school establishment, attempting to defend their status quo, is resorting to scare tactics.

This tired strategy started before much was known about the proposal. Senate Minority Leader Gretchen Whitmer, D-East Lansing, said this summer “the plan sounds an awful lot like vouchers, even if they’re not calling it that.” She went even further now that the proposal has been released and claimed it “would enact nearly the same voucher system that Michigan voters overwhelmingly rejected in 2000.” She’s referring to a proposed amendment that would have enabled students in failing schools to use public funds to pay tuition for private and independent schools.

In a similar vein, the president of the state board of education, John Austin, called the proposal a “voucher system.” He later backed away from that comment slightly by claiming it was “effectively a voucher system.”

Wikipedia defines a school voucher as “a certificate issued by the government, which parents can apply toward tuition at a private school (or, by extension, to reimburse home schooling expenses), rather than at the state school to which their child is assigned.” According to the Friedman Foundation for Educational Choice, 13 states have voucher programs that enable parents to use public funds to pay for private school tuition. Fourteen states use some form of a tuition tax credit program to help parents afford private school tuition.

The school funding proposal introduced here does not provide any public funds for private schools, and with good reason: If it had, the bill would be unconstitutional. Article VIII, section 2 of the Michigan constitution states:

No payment, credit, tax benefit, exemption or deductions, tuition voucher, subsidy, grant or loan of public monies or property shall be provided, directly or indirectly, to support the attendance of any student or the employment of any person at any such nonpublic school...

This means that the state would first have to amend the Michigan Constitution to implement anything that would even remotely resemble a genuine school voucher program. But this fact does not stop the public school establishment from trying to use the threat of vouchers to stir up opposition to any and all education reform ideas. Here are some examples of how this tactic has been used in the past:

As the debate begins on reforming public school funding in Michigan, there will be more people misleadingly sounding the voucher alarm. But these are just scare tactics, and a disappointing approach by the public school establishment.

An honest discussion of how the state should use school funding to improve learning is past due and worth having.