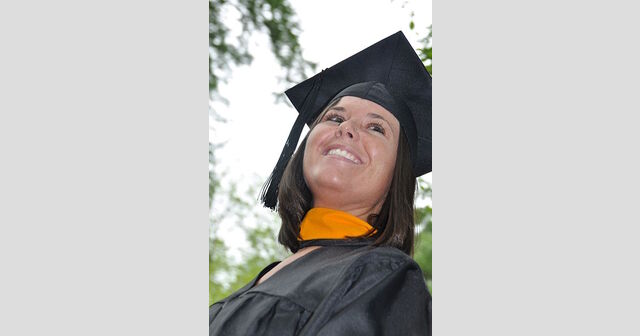 Commentary: Bailout of Student Loan Debt Is Not the Answer

Bill by Rep. Hansen Clarke would have devastating economic effects

If the former students are teachers or firefighters, their debt would be canceled after five years.

The idea of a mass bailout is deeply flawed for a variety of reasons. First, in large part it would represent a “reverse Robin Hood” wealth transfer from the poor to the middle class, whose children are more likely to both attend college and incur college loan debt. 28 percent of Americans have obtained a bachelors degree, but only 7 percent of degree earners come from the bottom one-fourth of wage earning families — this is actually down from 12 percent in 1970.

Moreover, the program would be a slap in the face to former students who have played by the rules, worked hard and repaid their debts. More responsible and diligent members of our society would be punished by forcing them to reward the less responsible with subsidies.

In addition, the proposed bailout pulls us further from being a society that honors contract agreements and respects the rule of law. Both institutions are necessary core components of a free and prosperous nation, and both are under assault from the political class. (Ask investors, including state pension funds, who bought Chrysler bonds before the auto bailouts.)

Freakonomics blogger Justin Wolfers calls this bailout proposal simply the “worst idea ever” and lists several reasons why in article of that that title. Economist Richard Vedder also panned the idea, and argues that the easy availability of cheap college loans has “contributed to the tuition explosion.” (Not surprisingly then, the few schools that operate outside the system of subsidized college tuition and loans appear to provide better value.)

Having a college degree is correlated with higher income and employment levels, plus a host of other benefits. In many cases the specific degree is unquestionably responsible, but others raise a “chicken or the egg” conundrum: Did higher income result from what was learned in college, or is the kind of person who can stick their nose to the academic grindstone for four years just more likely to earn more, with or without a degree?

Few areas in the American economy are more entwined than government and student loans. It is ironic when politicians see a problem with skyrocketing college costs and want government help to “solve” the problem, while being apparently completely oblivious to the fact that nearly every higher-education loan is subsidized, interest-capped and backed up by the federal government. Even greater government involvement is not the answer.

Forcing those with fewer opportunities and lower income potential to bail out former college students who took on too much debt is a bad idea. Let’s hope Congress heeds this free education.

Do You Need Government Money to Attend College?