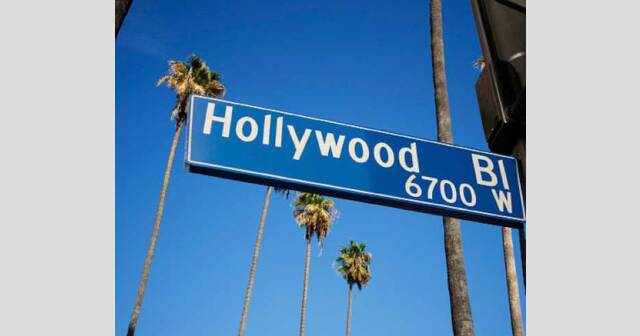 The Michigan House overwhelmingly passed a bill allowing the state’s film subsidy program to continue, with handouts to movie and television companies of up to 32 percent of the cost of a production’s payroll expenses (Who Voted 'Yes' and Who Voted 'No').

SB 569 was originally passed by the Senate on Nov. 3. The bill’s sponsor is Senate Majority Leader Randy Richardville, R-Monroe, who previously said he would like to budget as much as $100 million for the film subsidy program.

According to the description of the bill on www.MichiganVotes.org, “For 2012, $25 million was appropriated for these subsidies, but nothing in the bill limits how much the Michigan Film Office can authorize, and once it does the state is obligated to pay.” The bill converts the previous film incentive program into a direct handout to producers, rather than indirect payouts through the expiring Michigan Business Tax.

“Sometimes it seems like Republicans only favor limited government when they are not in charge of it,” said Michael LaFaive, director of the Morey Fiscal Policy Initiative for the Mackinac Center for Public Policy. “When will they accept that robbing Peter to pay Paul creates more job announcements than real jobs? That this failed 'Big Hollywood' program remains a creature of Michigan law is deeply disappointing.”

An amendment offered to the bill by Rep. Tom McMillin, R-Rochester Hills, would have required assessments of the film subsidy program to include the "negative impact of the tax monies taken from businesses and citizens" to pay for the subsidies to film producers. That means the state would have to consider what the money taken for the program would have done if left in the private sector rather than given to the state-selected filmmakers. The amendment failed.

Tea Party activists were unhappy, to say the least.

“I guess I’m not surprised that [bill sponsor] Sen. Richardville has continued his support of programs picking winners and losers in the economy,” said Wendy Day of Common Sense in Government.

Day was a bit stunned by the support for the bill in the House. “What is their motivation for engaging in this? A lot of House Republicans campaigned against this as wasting taxpayer money, and then turned around and voted for it?”

Wes Nakagiri is a member of RetakeOurGov based out of Hartland. He is “disappointed” that a majority of Republicans in both houses voted to continue the film subsidy.

“[The subsidies] are unnecessary and unfair,” he said. “You put the power in the hands of bureaucrats to decide how to dole out the money.”

This year alone, the film subsidy program has handed out millions of dollars to "A Very Harold and Kumar Christmas," "Iron Man 3," "Transformers 3" and "Real Steel." For "Real Steel," Michigan taxpayers paid $4.26 each for the movie.

Should Michigan Taxpayers Have Been Forced To Spend $30 Million on 'Iron Man 3'?