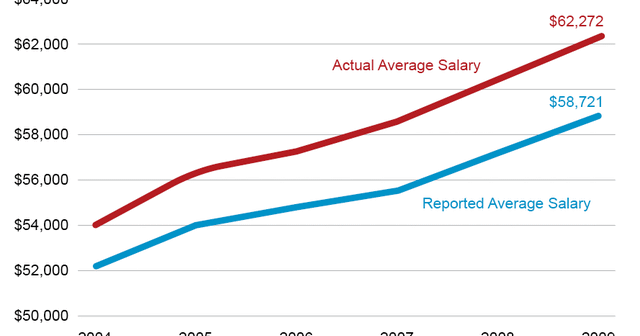 The Michigan Department of Education improperly calculated the average public school teacher salary in the state for the last six years, reporting figures significantly lower than what is correct. Corrected figures for the past two years were recently released.

The teacher salary averages are published in MDE's "Bulletin 1014" report, which divides the total amount paid in salary to all teachers in the state by the number of teachers. The department, however, had included some charter school teachers in the second figure without adding their pay to the total salary amount. The math error produced a deflated average teacher salary from 2004 to 2009. 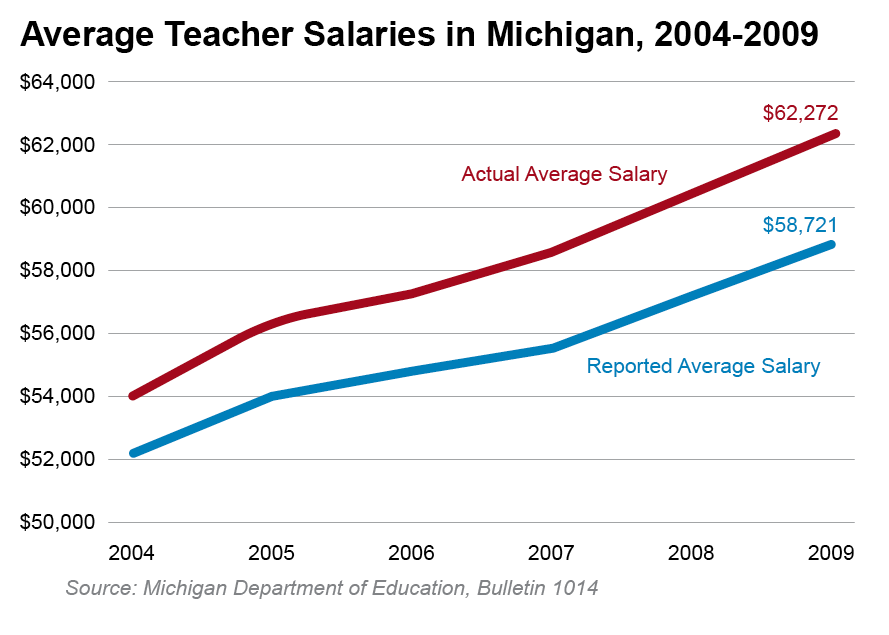 Charter school teachers generally earn salaries that are considerably lower than those in conventional schools. When they are not included in the calculations the average salary for teachers in conventional districts is $62,556.

The MDE has issued a revised version of the 2009 report that correctly states that the average teacher salary for all teachers that year (conventional and charter) was $62,272, or $3,551 more than the $58,721 originally reported. The 2008 report has also been corrected.

The figures are important because they may be used to inform important policy decisions. For example, the Legislature recently debated a modest school employee pension reform proposed by Gov. Jennifer Granholm, and pensions are based on a teacher's final salary.

Michigan teachers command the highest salaries in the nation when taking into account state per capita personal income.