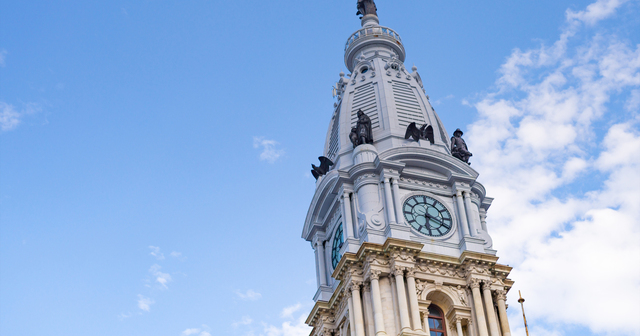 U.S. Court of Appeals Shouldn’t Let Unions Buy Their Way Out of Litigation

MIDLAND, Mich. — Unions shouldn’t be allowed to force a settlement in an attempt to avoid litigation on a constitutional violation, the Mackinac Center Legal Foundation argued today. The Foundation made its assertion during oral arguments before the United States Court of Appeals for the Third Circuit, in a case that challenges New Jersey’s restrictive opt-out windows law.

The Foundation is representing Jody Lutter, a public sector employee who attempted to leave her union following the U.S. Supreme Court’s 2018 Janus v. AFSCME decision. JNESO, a union representing nurses and other health care employees, did not allow her to leave at the time because a New Jersey law heavily restricts members’ ability to opt out of unions. Lutter filed suit at the federal court in June 2019.

New Jersey’s Workplace Democracy Enhancement Act mandated that employees can only opt out of a union during a 10-day period based on the anniversary date of an individual’s hiring. The law created additional barriers for public employees wishing to exercise their First Amendment rights. This forced Lutter to continue to pay dues until she reached the anniversary of her hiring date almost a year later.

Today’s arguments focused on an allegation that Lutter's claims were moot. The union argued that because it attempted to refund Lutter's dues, the case shouldn’t be allowed to continue. Should the union's argument prevail, which was not made until years after the case was filed, it would be able avoid further litigation that could potentially set precedent about the constitutionality of opt-out windows.

“This is an attempt by a union to circumvent litigation to avoid potentially damaging precedent,” said Patrick Wright, vice president of legal affairs at the Mackinac Center for Public Policy and president of the Mackinac Center Legal Foundation. “We hope the court recognizes the importance of allowing plaintiffs, even in non-union cases, to vigorously pursue their constitutional rights, regardless of gamesmanship.”