Mid Peninsula School District estimates that they will save $49,000 for the year through their agreement with R&A Transportation. Montrose Community Schools also reported savings for their district. While East Grand Rapids Public Schools did not experience savings, they reported that the new contract will nullify their need to purchase new buses and will increase the efficiency of their transportation administration. 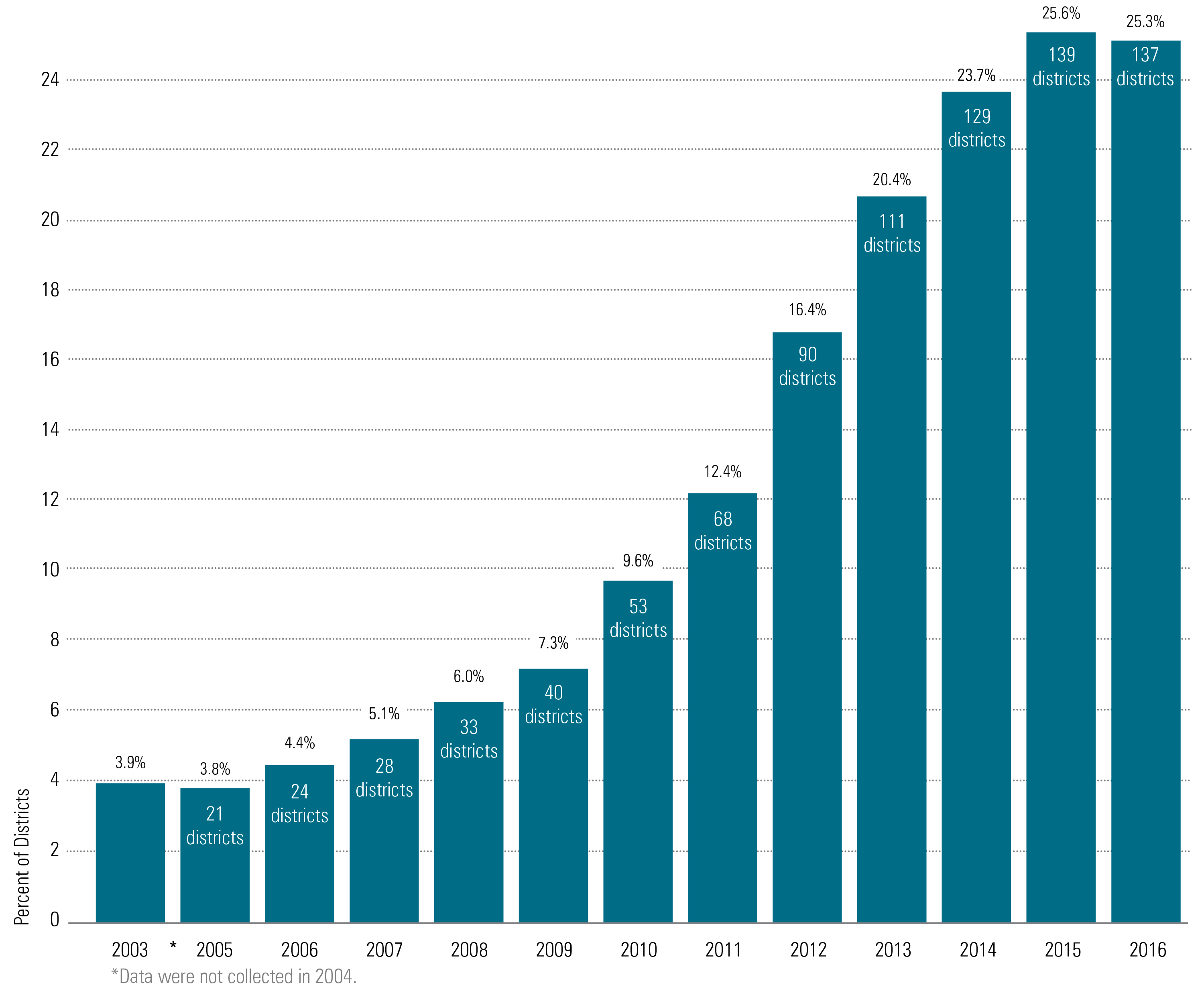 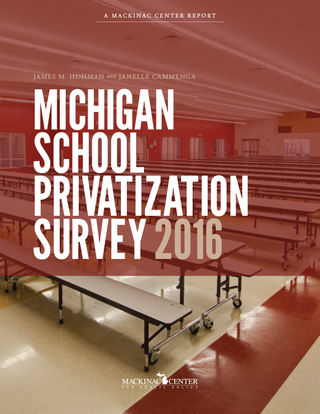